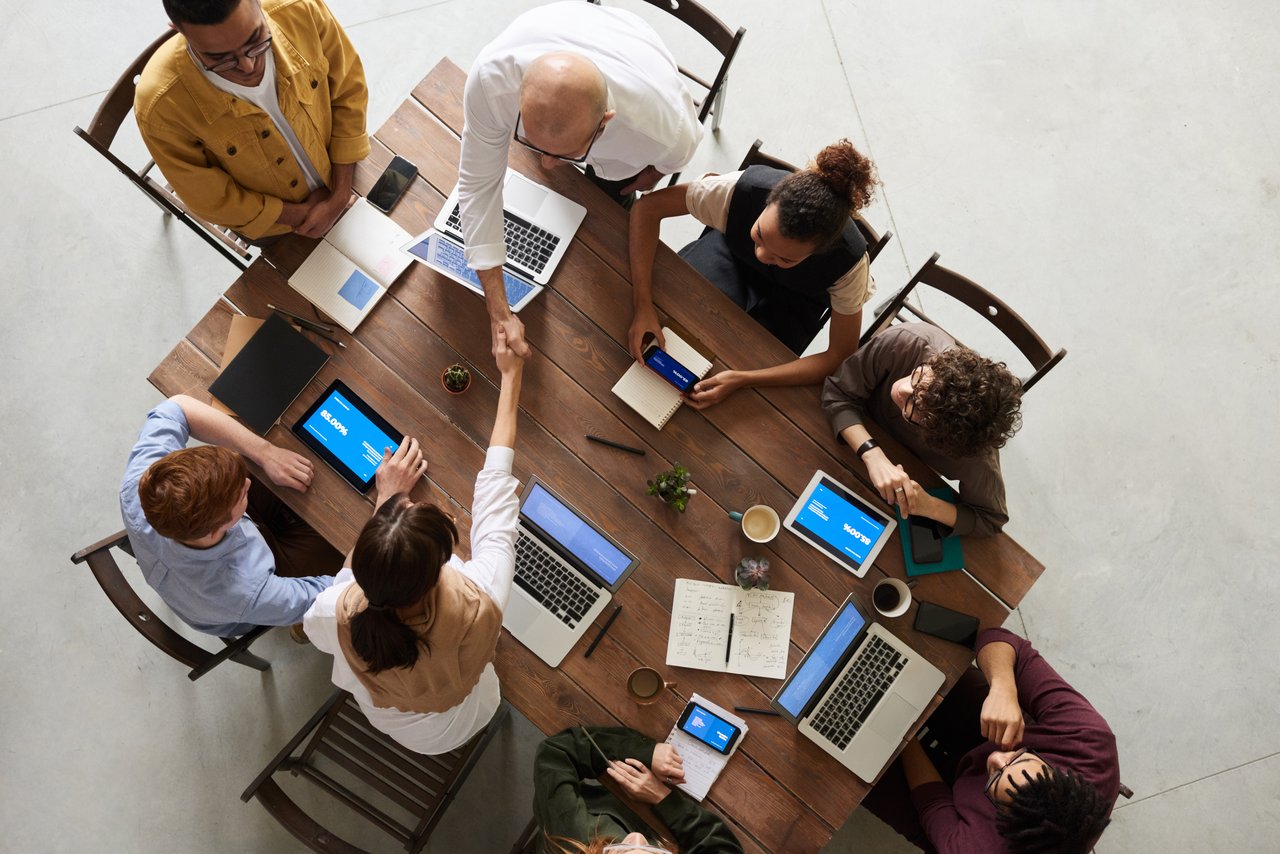 Plenty of folks across Asia are concerned about the changing demographics in their countries. The number of people leaving the workforce and entering retirement is greater than the number coming into the workforce. That’s going to create long-term challenges for funding pensions, and immediate challenges for workforce structures and performance management. The bottom line is that organizations need to get more out of the employees they have, because they cannot count on getting more employees.

To counter the continuing decline in population, a number of countries are trying to encourage people to get married earlier in life and have more babies. Singapore’s emphasis on family-friendly benefits, and China’s relaxation of its one-child policy in favor of a two-child policy, are part of this trend. This is a long-term fix, though, not something that’s going to help companies right now; after all, a baby born today won’t enter the workforce for a couple of decades.

In addition to the limited short-term utility of such programs, they have the potential to create some immediate problems. Any country trying to encourage increased birthrates needs to be proactive about avoiding unintended consequences. Companies should watch for this problems too, and make sure that the emphasis on growing the population of the future does not lead them to reduce their workforce in the present.

An article in The Economist describes some of the effects on employment and society in China as the one-child policy fades away. First of all, the article points out that the policy change has not been very effective in the three years since it was announced. After decades of being told that one child is ideal, it’s hard for parents to change their perspective. Add in the fact that more kids cost more money, and many people in China are forgoing having additional children no matter what the government says. Other high-cost societies, like Singapore and Hong Kong, can probably expect similar results unless they increase their subsidies of families

In addition to not being very effective, the policy changes may be hurting the current employment picture. For one thing, as The Economist points out, managers used to expect that when they hired women they would expect only one maternity leave period, whereas now they could plan on two or more, and that could lead them to discriminate against women in hiring. This discrimination has the effect of reducing the talent pool even further, making it even smaller than it is now.

Similarly, studies in China have suggested that significant numbers of women are being demoted, or otherwise having their career growth stunted, after giving birth. While this is not a new phenomenon, it could potentially increase in an era of multiple children per family. Not only could this discourage women from entering a career-growing path, it also hurts the companies who need to fill a position, and so could easily end up promoting a less-qualified man over a highly-qualified mother, leading to an overall performance drop as leadership quality declines.

Governments that worry about low birth rates – and companies that feel affected by them – can certainly endorse public policies to increase the number of children, but they need to look at other options that have a more immediate impact.

Many countries in Asia are only now feeling the effects of decades of low birth-rates, and it will take decades more for public policy to address that particular issue (and of course, there’s an argument to be made for the government staying out of people’s bedrooms, too). The better move for companies, and for their societies, would be to change the makeup of the labor force today and their own policies for making the best use of that labor force. Otherwise, by the time more babies turn into more employees, it will be a little late.

Designing Leaders helps develop leaders in Singapore, Malaysia, Hong Kong, the Philippines, and the rest of Asia. We bring to you our decades of private- and public-sector leadership expertise as well as many years of teaching experience in organizational training departments and at major universities around the world.