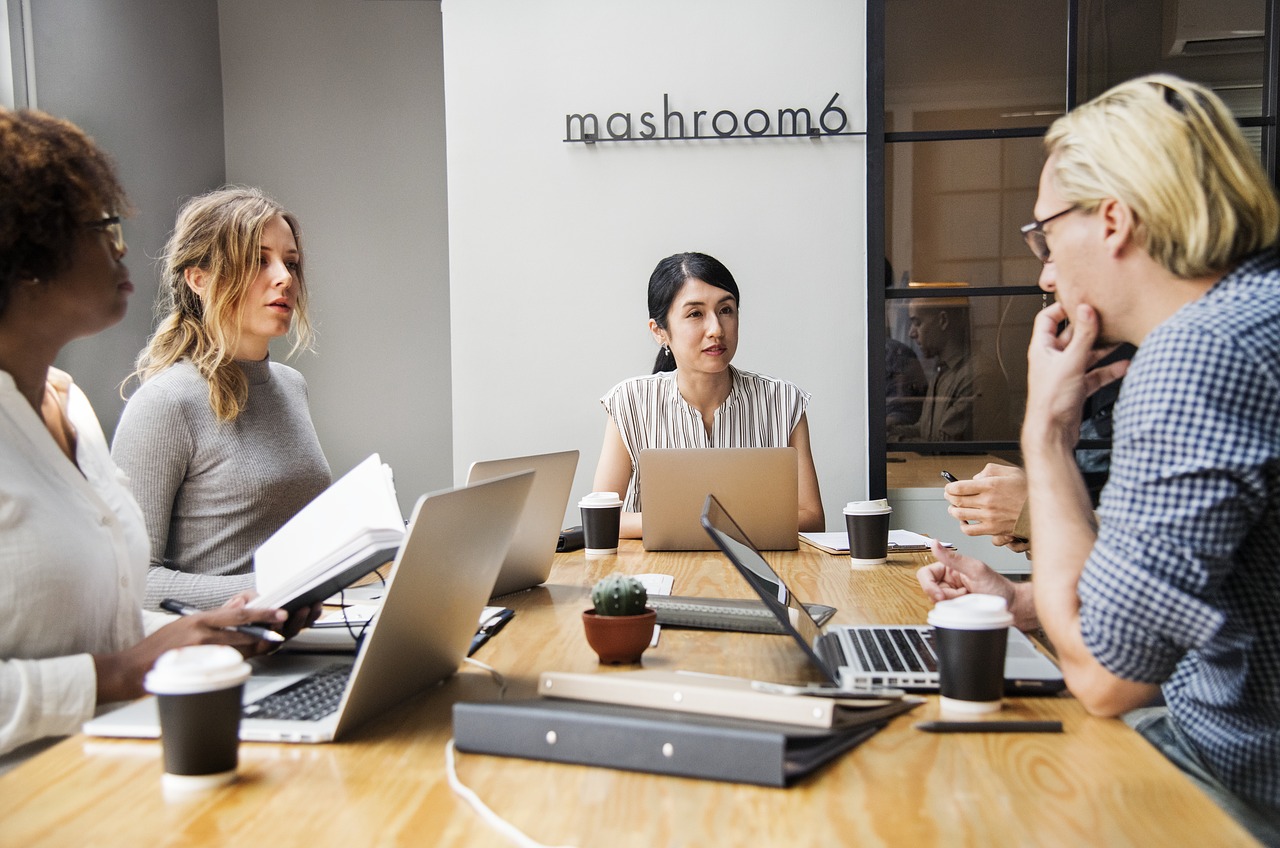 As Daniel Pink showed us in Drive, internal motivation can be far more powerful than the external kind. Yes, people want to get paid a fair wage, but beyond a certain point the money has far less influence thank other things do on on engagement, performance, and retention. Multiple studies across Asia have found that pay rarely ranks as high for current employees as do other things like the working environment, the relationship with the manager, and the feeling that one is doing worthwhile work.

That’s good for you, because while you might not be able to increase your employees’ pay, you can show them that you value their work. One way to do that is to show them off to the public.

Consider having them speak at a conference. Most of your business functions, such as HR or Finance or Sales, have professional associations, and those associations have regular conferences. If you have someone doing great work, arrange for them to speak at one of these events. If you are in a tech industry, or you’re running a startup, consider events like RISE, Echelon, and Tech in Asia’s conferences. Public speaking allows them to showcase your company, while also demonstrating to the employee that you value their work enough that you think it’s worth bragging about…and you value THEM enough that you think they should be the ones doing the bragging.

Similarly, perhaps you could arrange for them interviewed by an industry magazine. Once again, it’s a chance to showcase your company’s work, and it helps your employees be seen — and see themselves — as subject matter experts.

Maybe you could help them put their mark on a product they designed. Years ago a clothing chain in Singapore, New Urban Male, encouraged their employees to propose new products. One of them, a backpack that was targeted to dragonboaters, was selected, and the backpack was named for the employee who designed it. Many people like the idea of leaving a legacy behind, and if you can help them do that, they are liable to be more engaged in their work and give you their best effort.

Your team is more likely to give you their best effort, and to continue working with you, if they are feeling internally motivated rather than just doing it for the paycheck. Publicly recognizing your employees’ talents is one way to spark that internal motivation and encourage them to do even greater things in the future. There are plenty of ways to help engage your employees rather than just by paying them, so think about how you might help them see the value in their work.