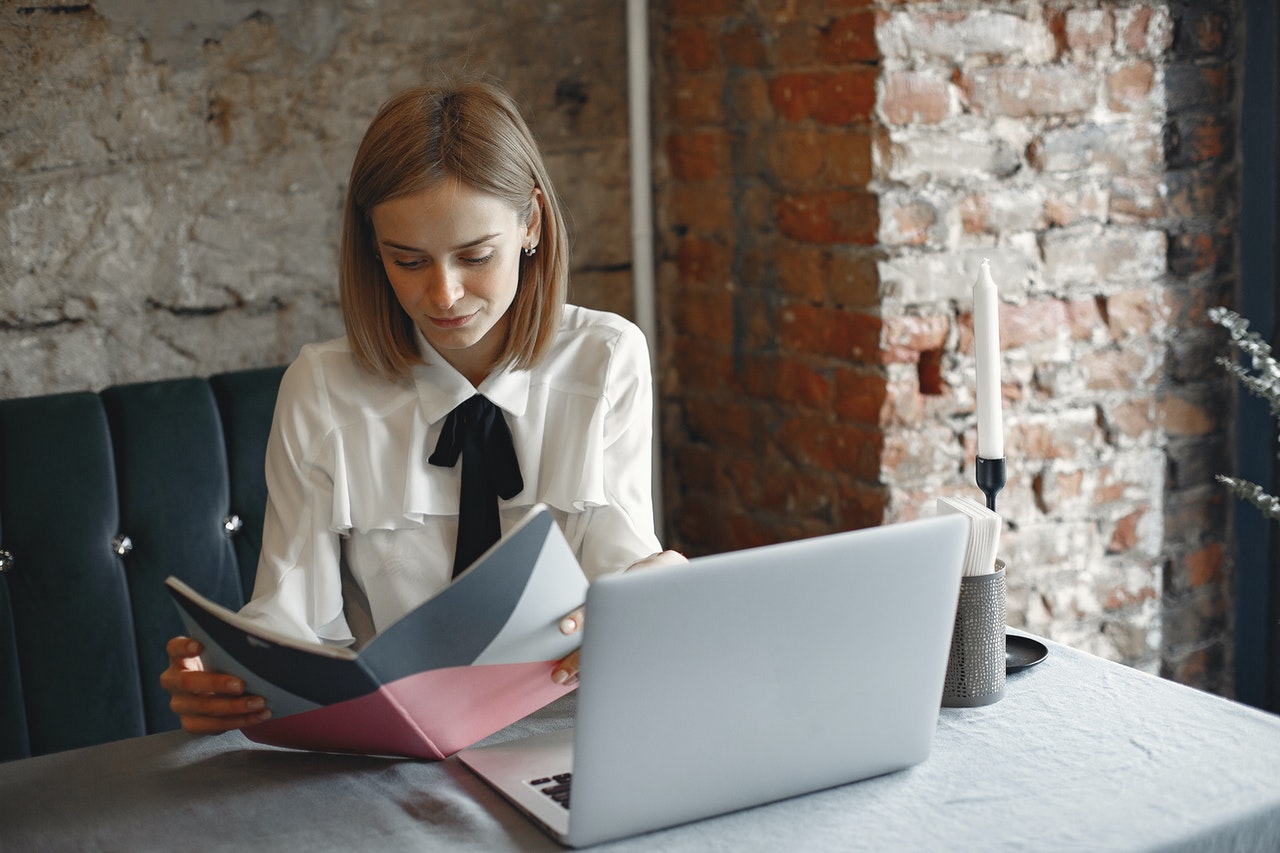 Many university graduates across Asia are facing employment challenges. While it’s not so much that there’s a lack of jobs — Singapore reported 60,000 vacancies last year, while one study in China shows 1.4 jobs per graduate — the newest members of the workforce still seem to have trouble finding their first role. Why? For many, it’s their “BAT or bust” mentality.

What does this mean? New graduates in China, for example, often take the attitude that they only want to work for a major company – such as Baidu, Alibaba, or Tencent (hence BAT) – while ignoring “lesser” firms. They also prefer to live in Beijing, Shanghai, or other Tier One cities. Similar examples play out in other countries: fresh grads in the Philippines flock to Manila, recent graduates in Thailand head to Bangkok. Of course, there are plenty of other cities, other companies, and other jobs around the country, but the attitude of “it’s this or nothing” leaves many with nothing or, at least, a huge disappointment.

For those who take a job that seems far below their expectations, the result can be poor performance and rapid attrition. They may feel so disappointed that they only do the bare minimum at work, putting in very little effort. That kind of low engagement is bad for them, and also bad for you, of course. They may also be constantly on the lookout for something else and easily attracted away by a small bump in salary or other incentives. You might think, “Good riddance!” but hiring to replace someone is more expensive, and often takes more time and effort, than improving an existing employee’s performance.

So, what can you do? How can you reboot their expectations and help them see this role as a good thing rather than as settling for something bad?

First, help them find the positives in their work. Make sure they see the authority and responsibility, and the impact on business value, they have. Most people want to make a difference, so show them how they do. By the way, if they don’t, well, you need to rethink how useful that role is, or how effectively you’re making use of it.

Next, try to actively engage them. Seek out their inputs, ask questions that are more than just “yes/no” but instead require some thought, encourage them to provide feedback on ideas. If people are feeling disengaged, an obvious solution is to engage them. You might also make the point that at the large MNC they wanted to work at, they would be so low on the organizational chart that they would not have much of a chance to contribute, but here they do.

Finally, help them frame this role in terms of their broader career strategy. Anyone who is older has surely had some jobs in their past that were not their favorite, but those experiences feed into our broader career development. Help them see this as a stepping stone to something else, a chance to learn and gain valuable experience while contributing something to the organization. If they get something and you get something, that’s the definition of a win-win.

You might be wondering why you should worry about how your employees feel about their work. After all, they should be happy just to have a job and a paycheck, right? Well, even if you don’t feel very empathetic toward them, think about the impact on you. An employee who isn’t reaching their potential will bring down your business, by not giving you the best return on your investment in them. Someone who leaves on short notice will disrupt your operation and cost you time and money for another hiring process, a process that can be harder if you have a poor employment brand. Even if you don’t care about them (and that’s a topic for another discussion) you should at least care about your business and yourself.

Everyone is not going to get their ideal job every time, and those folks with more life experience probably realize that. Your younger employees, especially those coming right out of school, may have more lofty expectations that are going to bump up against the hard wall of reality. You can ignore that, grumble about “these kids today,” or you can take some simple steps to reverse a potentially negative performance.