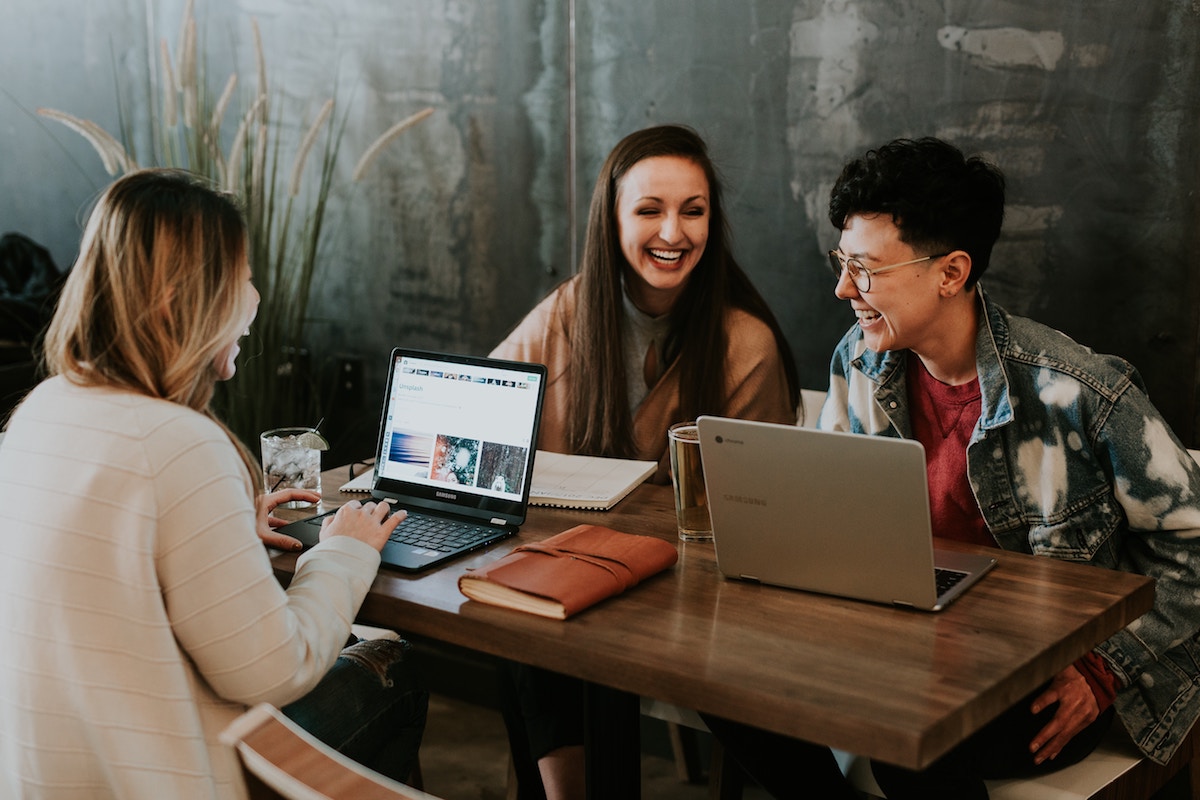 QUESTION: How do you know if your friends run marathons? 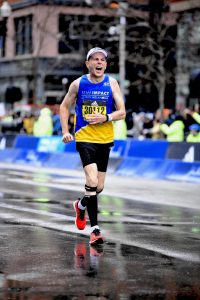 Last April, about 27,000 people ran 42.195 kilometers from the town of Hopkinton, Massachusetts in the United States, to a Finish Line in the city of Boston. The Boston Marathon attracts many of the best distance runners from around the world, yet only a tiny percentage of them have a real chance of standing on the podium and taking home a cash award for winning.

Why, then, do all these people run?

If people can prepare for months to run a grueling distance with no hope of being paid for the effort, you have to wonder: how can you bring that same kind of energy and motivation into the workplace?

Being Part of Something Bigger

Even though marathon running may seem like an individual sport, many runners see themselves as part of a bigger community. They may be part of a group of friends who run together, or they might be in a running club. Even if they train solo, a marathon weekend is a festive event, as the lobby of any hotel near the Finish Line will show. There is a sense of camaraderie among runners once the race begins, even though they are technically competing against each other in a run to the finish. There is something special about being part of a large, though unique, group of people who trace their sport back to the 1896 Olympics, and even beyond that to the Athenian messenger Phidippedes, who ran from the town of Marathon to Athens to announce the results of a battle (and then promptly dropped dead, a fact most marathoners prefer to forget). Being a marathoner makes you part of something special.

How about in your company? Do people feel like they are part of something bigger than themselves? Or do they instead simply see the work they do as a repetitive process day in and day out? Many people want to feel like they contribute to something that is about more than just them. This is one reason militaries have uniforms and ceremonies and all the things that make people feel connected. This isn’t to say you need to put your people in uniforms, but you can help people see how they contribute to the larger organization. Make sure they understand the organization’s goals, by sharing them while onboarding new people, or as a reminder at the start of the year, or when the goals change. When you have conversations about expectations and metrics, link those to the organization’s goals. Encourage networks that include people outside your function so your team sees how they can work with others to implement the strategy. Help your people see they are doing something that is bigger than just themselves.

Winners of a marathon stand atop a podium and receive a special award and, depending on the race, a cash prize as well. The hundreds or thousands of other people didn’t win, so you might think they walk away with nothing. Instead, every finisher gets a medal. It acknowledges the effort they put into preparing for the race and the grit and resilience it took to finish it. They don’t get the same rewards as the top finishers, but at least their efforts have been recognized.

Look at how you use recognition. Do you only recognize people for final results, or do you acknowledge the effort people put in even if they don’t hit their targets? Many companies, for example, reward top salespeople with trips and bonuses, but how about those who sign a new customer that you have been pursuing forever, or who come up with new processes that cut costs, or even those who take a chance on something new that just doesn’t work out? If they don’t end up with the highest numbers, are their efforts ignored? If so, they may not try so hard next time. You don’t have to pay big rewards to people who don’t achieve the best results, but you should recognize the effort they make. Acknowledge that person who has seen an improvement in their numbers over last year. Highlight the work of the employee who came up with a new process that saves time and money. Not everybody is going to come out on top, but if they are contributing something useful, you will help them continue that trend if you acknowledge that.

Seeing the Benefit to Themselves

When people start running, they start to see benefits. Improved fitness is the most obvious one, but there are plenty of other things they can learn. Improved time management skills, better work-life balance, and simply the self-confidence that comes from doing something you couldn’t do before, are important benefits from running. These are part of the reason people will get up an hour or two (or three) earlier than they need to, or why they will forgo their Friday night fun to sleep early before a Saturday morning training run. While it’s great to be part of something bigger than themselves, marathon runners also see some personal benefits.

What personal benefits do your employees see? While people like to contribute to something bigger, they may be demotivated if it seems like the company’s owners are getting all the benefits. They need to see something for themselves, and it doesn’t have to be monetary. Perhaps the greatest benefit people can get from their work is development. On the professional side, people want to know they are building their skills in a way that will help them advance in the future. That development can come through training, of course, but also through their work, if their managers help them learn on the job. They can also develop personally, as they see what they are capable of by taking on new challenges and having new experiences. You don’t necessarily have to do anything different than you are already doing; if you see how people can already be developing and growing in their job, then make sure they see it, too.

When it comes to employee engagement and motivating your team, the external “carrot and stick” approach of rewards and punishments has less effect than you think. External rewards can help you with retention, but they have much less effect on engagement and performance. The trick is tapping into internal motivation, and if you think people are not motivated by their work, then you need to help them to be. If people can run 42km with smiles on their faces, then surely your employees can come to work without crying in the parking lot. Look for ways to help your employees find the positive value of work.

(A great book about tapping into internal motivation is Drive by Daniel Pink. To learn more about lessons from marathon running, read Cross the Lines: A Journey to Complete The Marathon Grand Slam by Dr William Thomas.)