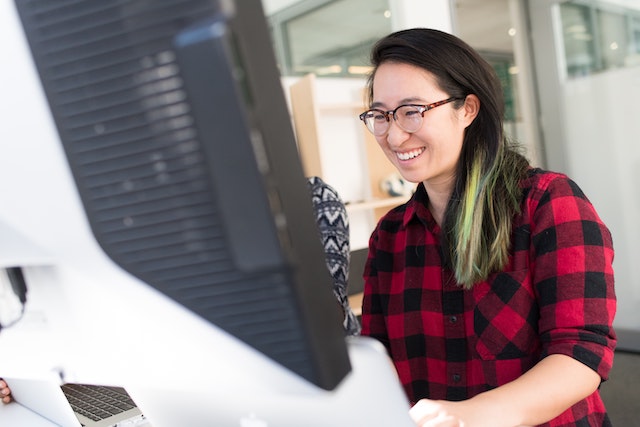 In Kuala Lumpur last week our team met with a software developer who recently had a strange experience:

His office — the Malaysia branch of a large multinational — has a workforce of about 15 people. They recently completed an anonymous climate survey that examined how people felt about their workplace. This office ranked lowest in the company…not just among offices in Asia, but in the world.

So the manager — who sounds like the source of the problems, according to this developer — called a meeting and asked people for their opinions abut what is going wrong.

Now, let’s remember: they took an anonymous survey, and now he wants them to give their answers in public…not just in front of him, but in front of everyone.

So what was the point of making the survey anonymous???

Look, there are a lot of surveys that need to be kept anonymous in order to get the openness you need to make them worthwhile. Climate surveys, engagement surveys, even exit surveys…people will be more honest if they can do it without fear of repercussions. It’s hard enough, in an office of less than 15 people, to feel like your identity will remain hidden on a survey; that pretty much goes out the window when your boss looks you in the eye and asks you what you think is wrong.

There was one brave soul who spoke up and pretty much said what everyone was thinking: boss, you’re a jerk. How will that affect his performance review? I guess he’ll find out. The potential for retaliation is the reason we keep these anonymous, but a boss who is bad enough that his office ranks lowest in the world on a climate survey is probably so dumb that he doesn’t even realize what he’s doing.