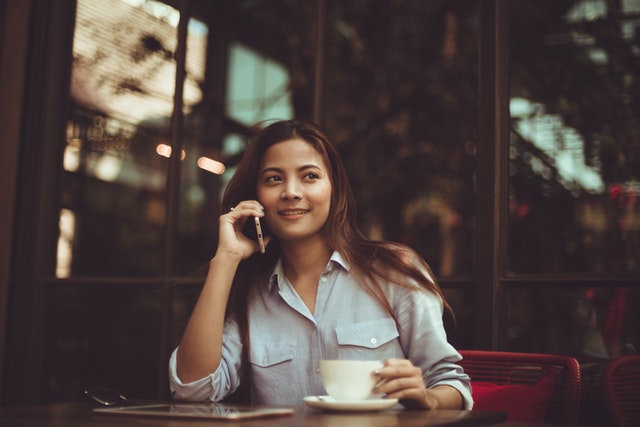 As Election Day in the United States approaches next week, political conversations in the workplace may be reaching a boiling point. Here in Asia in the last few months we have had protests in Hong Kong, a presidential election in Indonesia, new policies from the Indian prime minister, and a new round of immigration policy proposals from the post-coup government in Thailand.

Politics can provide a foundation for some very spirited discussions, and that can be a good thing for employees who need to be exposed to new perspectives in order to be more innovative. Politics, however, are pretty emotionally charged, probably second only to religion. An awful lot of people are not interested in simply sharing ideas, but instead are trying to convince others to accept their own strongly-held views. This sets the stage for some potentially loud and ugly confrontations, which could even disrupt working relationships, and you don’t need that.

What to do? Well, simply telling employees they cannot discuss politics is not really going to work. There are some legal issues there to consider, and it is not the most ethical thing, either. Plus, you will just end up creating the very tension you are trying to avoid. No, you are just going to have to resort to leadership.

Leading by example would be a good start. Try not to start political discussions yourself. It can be tough, but really, that is something best left to the non-workplace. You run a particular risk because, as the person in charge, you have a lot of power over your employees, and the last thing you want is to look like you are using that power to bully or intimidate. Not good, and totally disruptive to your relationships.

If you find yourself in a discussion you do not need to be in, it is OK to try to change the subject. It’s easy to go from talking about the impact of the Thai coup on tourism to a discussion about great beaches to visit. The idea is to defuse a potential bomb before it goes off, particularly if you can see things turning bad.

But if you are too late, if things have gotten bad between people, you are going to need to fix it. It is bad enough to have bad blood develop between your employees, but when it is over something irrelevant to the workplace, as opposed to, say, creative differences, that is even worse. It is a little tougher to fix because it is not like there is some sort of compromise position you can negotiate. You are just going to have to try to smooth out some ruffled feathers.

If this all sounds like no big deal, believe me, it can be. During the last US presidential election two of my co-workers who sit in cubicles next to each other would NOT talk to each other because of political differences. That was awkward for everyone around — especially me, since I had to walk between them to get out — and since they work in the same division it affected their work and others’. This was bad, and their boss’ response was to just laugh it off nervously. Frankly, politics seem to be best saved for the voting booth.