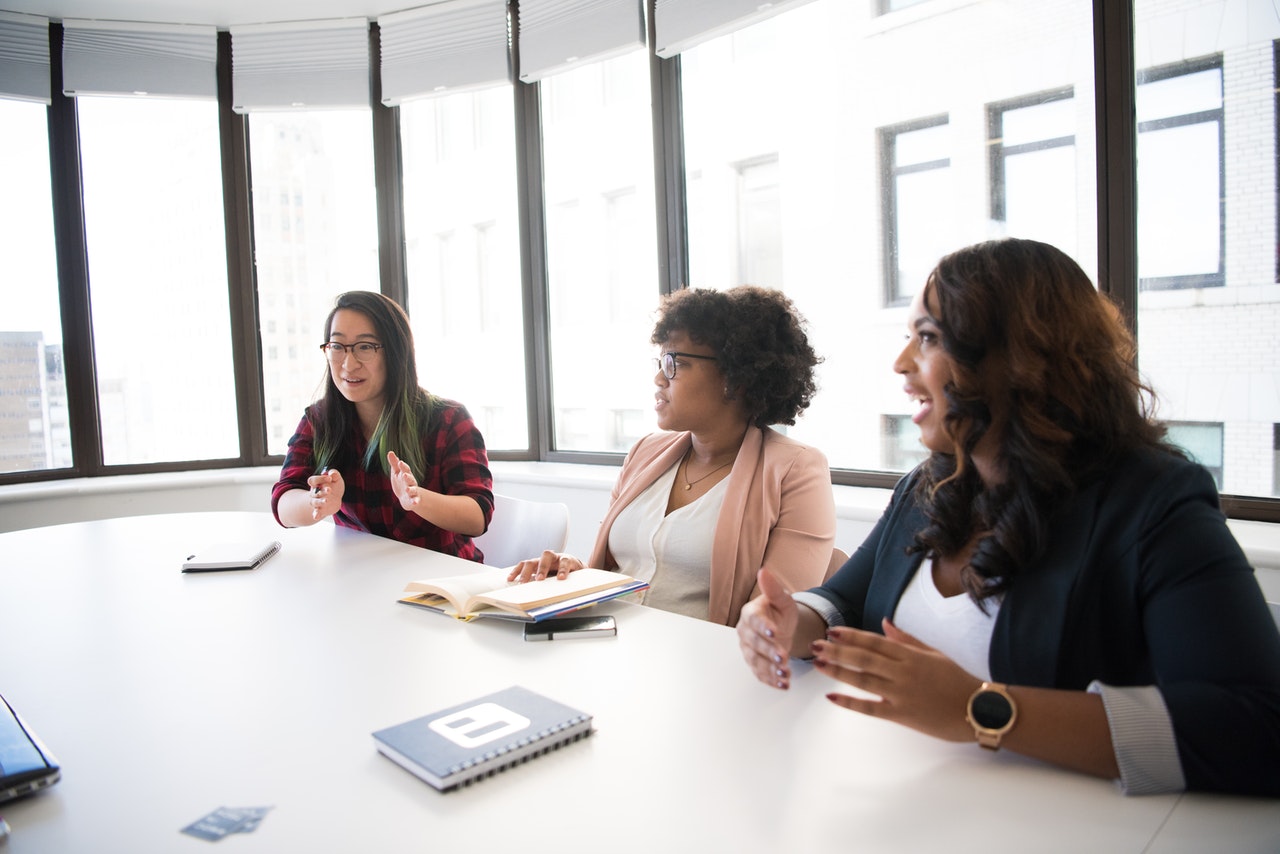 About 20 years ago, when I was teaching at the Air Force Academy, I walked into my office one January morning to find an envelope on my desk. Inside was a birthday card, which was not too unusual since it was my birthday. What WAS unusual was that it was from the brigadier general under whom I worked, a man I had only met once and who had plenty of other people working for him. Now, I knew he wasn’t sitting there with that date circled on his desk calendar, nor had he gone shopping to find just the right card. I realized that his secretary no doubt did this for everyone, using a standard-issue military note card (don’t laugh, we had such things). What mattered was not whether or not he did this himself; what mattered was that he did it at all.

I can count on one hand (without using my thumb) the number of general officers I worked under for whom I had a lot of respect and for whom I wanted to do my absolute best work. While there were plenty of good generals out there, these few men and women were the ones who made sure we had some direct contact even though I might be way below them. They were the ones who remembered birthdays, asked how your day was going, told others about the quality of your work, looked you in the eye and told you that YOU had just solved a major problem for them. They were very good at motivating people like this, and it didn’t cost them a cent.

Your most talented people, the ones who really want to put the effort into their work, usually don’t do it for the money. Plenty of research has shown that financial benefits often matter far less than does personal satisfaction when it comes to motivation. It’s hard, though, for people to feel like they have made a contribution if they think they are viewed as just another interchangeable cog in a big machine. Your employees are NOT interchangeable, but instead are individuals, each with a unique talent that you want to put to good use. Recognizing your employees as the individuals they are, rather than as merely a large mass of workers, can encourage them to keep doing great work because they not only feel appreciated, they also feel like they must be contributing something to the company’s overall success if the folks above actually know who they are.

This does not mean you need to spend all day walking around and asking people how life is going, or shopping for gifts, or trying to make everybody your friend. Nor does it mean handing out unearned praise. But as you are trying to create an energetic culture, or if you are trying to find ways to improve retention when you have limited resources, you need to realize that simply showing a little interest in your folks, making them a little happier just by being recognized for who they are, can reap a lot of benefits for absolutely no cost.

In a meeting last week, an employee at a client’s firm told me about two managers he had at a previous company. His previous boss was a “remember your birthday” guy who did not stay sitting in his office, but instead spent time walking the hallways, checking in, staying in touch with people. He had no problem coming down on someone who screwed up, but people paid more attention to him because they knew that he also appreciated the good work they did. His replacement, though, was pretty aloof, hardly acknowledged anyone, and if he yelled at you he had to ask someone your name first. In the first year after he took over, 20 out of their 120 people asked to be transferred.